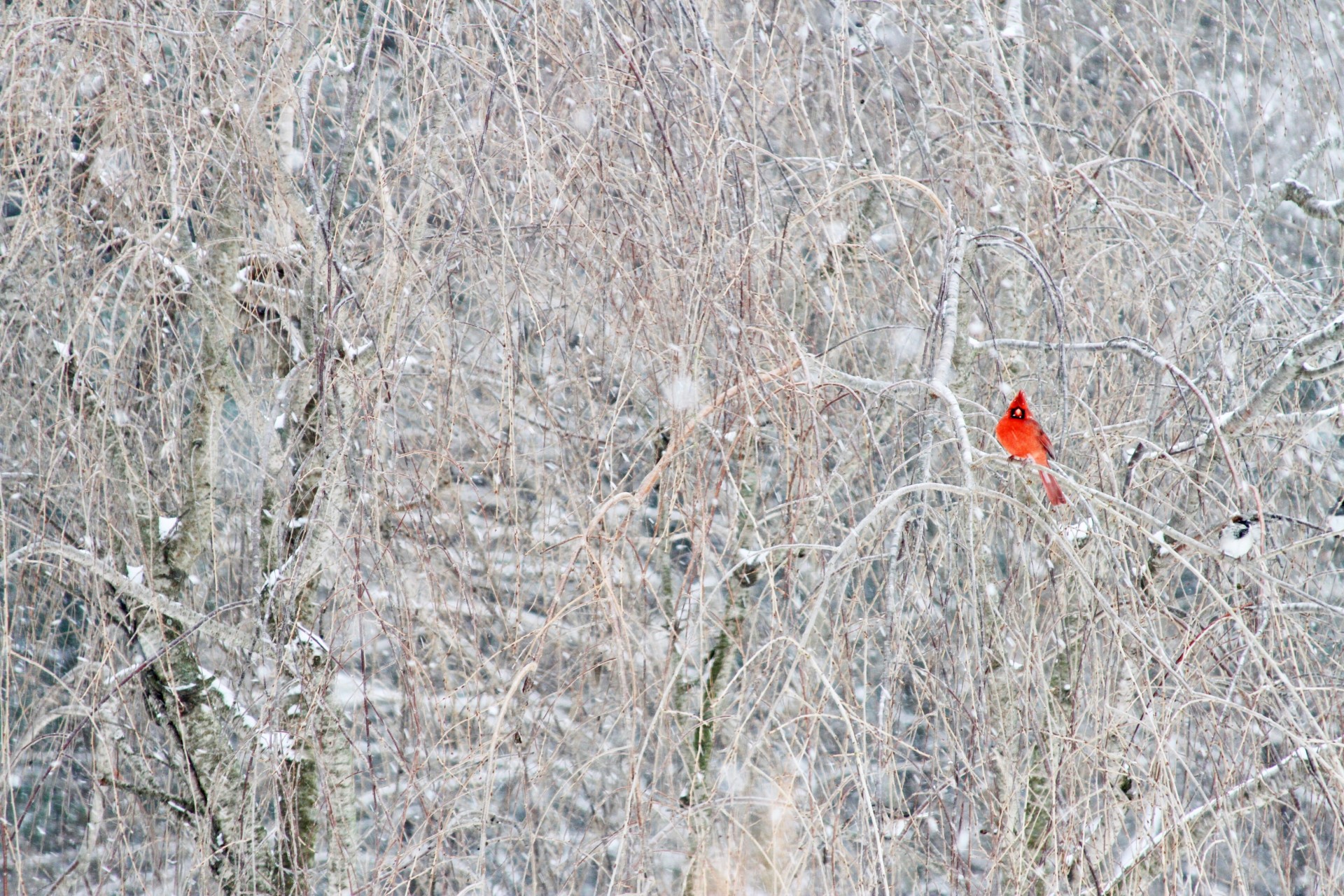 I debated whether or not I was going to share this publicly because of how personal it is, but these past couple of weeks have made me realize that sometimes you need support. Additionally, after scouring the internet for stories from other people and their experiences, I was comforted by those brave women more than they could ever imagine, just by reading that I wasn't alone. So I decided I'm going to share our story in hopes that it might help someone else going through a devastating time.

Miscarriages are quite common, more than likely you know many women who have experienced one. I have friends and family who have experienced them. Most don't choose to talk about it, and definitely not publicly. It is unbelievably painful, something I had hoped we'd never have to experience. It's a pain that's not comparable to anything else. But sometimes you don't get lucky. Sometimes it's your first pregnancy, sometimes it's with twins, sometimes your body doesn't even recognize it and you've been living, unknowingly, with little ones that will never grow. And sometimes you hit the unlucky lottery and all three of those things happen to you at once, like me.

I was never really sure I wanted kids, but after spending hours upon hours doing genealogy work, I started coming around to it. Everyone comes from a long line of people and I didn't want that to die out for me. Luke was ready a long time ago. After getting our house we decided that whatever happened happened. We wouldn't try, but we wouldn't not try. Does that even make sense? So we went about our daily lives and ended up getting pregnant in late October/early November. My mom never experienced morning sickness and neither did I. But DAMN did my boobs hurt. And I slept more than I've ever slept in my life. I also couldn't look, no think, about a frozen dinner without wanting to throw up. And the strangest part of all is that even though this pregnancy "ended" at 6 and a half weeks, at week 10 I still have all those symptoms.

What I'm having is called a "missed miscarriage." Before researching I thought "how in the world could you not know you're miscarrying??" But it happens. Your body does not reject the pregnancy, at least not at first. Many women don't even realize their pregnancy is no longer viable until they get an ultrasound, like what happened with us. You still have all the same symptoms you were having before. It could take weeks for your body to expel the pregnancy on its own, I'm currently on week 3-4 with no signs of naturally miscarrying. Sometimes your doctor can prescribe you something to bring on the miscarriage, but my doctor doesn't think it'll work for me since it was twins. So more than likely I'll have to have surgery, something called a D&C, in the next couple of weeks to remove them. I wanted to avoid that, but sometimes you don't get what you want.

I didn't even know it was a twin pregnancy up until a couple of days ago. I had two previous ultrasounds and no one bothered to tell me, which I guess is a good thing. I spent much of my time the past couple of weeks crying in the shower at 3, 4am because I couldn't sleep. If I had known that I had lost not just one, but two of our future children in one go it probably would have broken me. So after Luke and I had both come to terms with our fate, when we knew there was literally no hope that some positive news was coming our way, they told us it was twins. I was completely shocked, I still am. I would have never expected to be able to get pregnant with twins, and especially not during my first pregnancy. It's hard to joke about something so utterly awful, but Luke and I were just like ???? we definitely are too broke for twins.

Luke took the whole situation much better than I expected, though I have a feeling he was just trying to be strong for me. I saw his face when the doctor confirmed that there was no new growth after our last ultrasound and he was just so sad. I was certain that I had cried every tear I could but seeing his face brought on a new wave of them. I told myself before we left for that appointment that I was strong, and I wouldn't cry but that face betrayed me and the tears started again.

We're doing a lot better now. I think because we've both come to terms with it and I no longer find myself not being able to sleep. I still cry sometimes, and I know that I'll never get over this, but I'll be able to grow and learn from it. I already have. I read a message board post from a woman asking how did other people handle their future pregnancies and a poster wrote "you'll never have another ignorant pregnancy again," and that hit me deep. I'm a worrier to begin with, but I know if/when I get pregnant again, it'll be the most stressful time of my life. That's if I'm even able to carry a pregnancy to full term, which is my biggest fear at the moment. But I personally know multiple women who have lost their first pregnancies and then went on to have children, and it's only because of that that I have a little bit of hope.

As for now, we're both just going day by day. We're spending a lot of time together since Luke has off work, we treated ourselves to a new bed, and we even got a 1,000 piece puzzle to occupy ourselves. We couldn't bear to celebrate Christmas since we knew we'd learn the outcome at 9am the next day, but we're going to have a little family get-together for New Years Eve and I'm looking forward to that. If there's one thing I've learned from this whole experience it's that you need support. My family has been so good to us, and their words of support mean more than they'll ever know. The few friends we've told about this ordeal have been so kind, and so many of them have checked in on us. If you're going through something like we are, please know that there is no reason for you to feel ashamed and that you will do so much better with the support from your loved ones. You don't need to tell the world and put yourself out there like I am, but the support from just a couple of people WILL help you. If you do decide to share your story, please know that without the personal stories from random strangers on the internet, I would be in a much darker place right now and sharing your story might just bring a little bit of light back into someone's life. 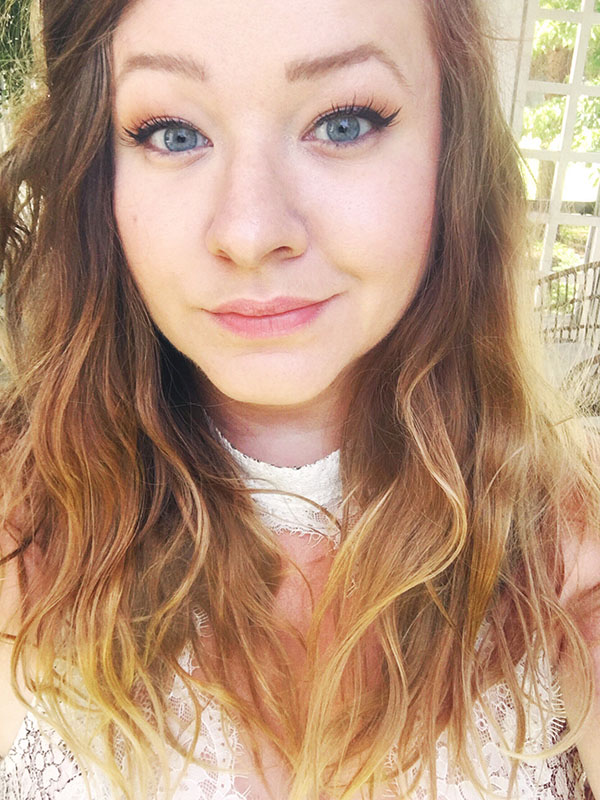